I always tried to keep myself tied to this world.

I am slowly growing more suspicious that the building directly next door is synthesizing itself a nervous system, but I don't have the heart to tell it that neurons should never be an external feature. It's not befitting of a lady. 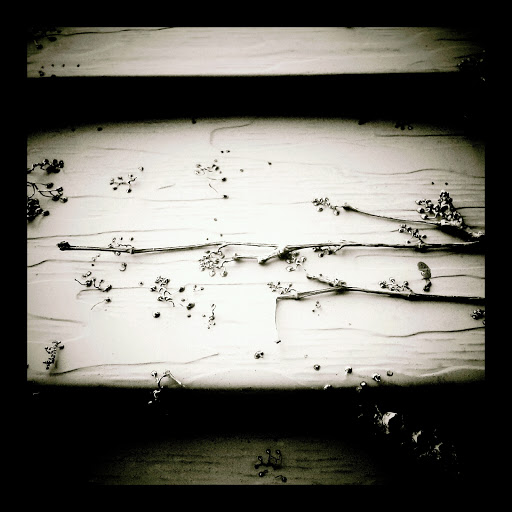 My pantry isn't as stocked as it was a few weeks ago due to time and financial restraints, but that didn't stop me from cooking a satisfying dinner tonight. I asked Dinosaur Adam (yes, that's an obvious nod to The Tick) to pick up some beer on the way home, and I used it to bake some bread. He selected some Sam Adams blackberry concoction. I've never tried it before, but the result was a slight berry tone, so it was a nice touch for a peaceful summer evening. 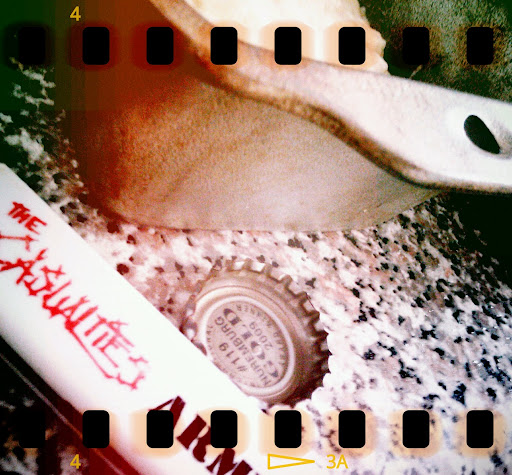 There is no better -- or more agonizing -- smell in the world than bread baking in the oven when one is hungry. In the end, though, it was a success. 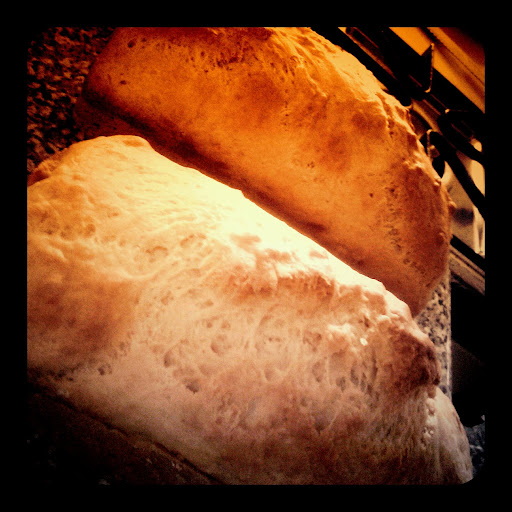 I've been listening to this song an awful lot lately:

I'm not sure if it has more to do with the sound itself or the multitude of happy, nostalgia-tinged memories attached to it.
Posted by Brianne at 8:40 PM