And the beat goes on.

I spent the day doing a whole lot of nothing except reintroducing myself to my Nikon D40. Considering what I've been through in the last year (and in the past two months alone), I can safely say that I've earned a day of inactivity (if inactivity includes huffing on lenses, screwing around with metering, and swearing at myself for not being able to remember which buttons do what).

I've long said that photography is the sole hobby I have which keeps me calm, a funny statement considering I'll throw myself headlong into the dirt or scale up the side of some rocky precipice to get the picture I'm after. But, yeah. That's relaxing. It's constructive obsessing. It's not like when I write -- my whole body gets into it, and I'm literally throwing my body around the room when the proper word eludes me, and the screaming starts; it's one big exorcism, really, and it's a fun process, and it's a brutal process, and I live for that shit. With photography, my heart is forced into hypothermic rhythms, and I am still. It's not too often that that happens.

With work and all the other craziness that's been happening, I simply haven't had the time to spend with my camera. I need to change that -- I need to  to take pictures of even the mundane in an attempt to force some kind of balance in my chaotic existence. It's something I used to do because I understood the importance, and lately I'm being reminded more and more of it.

It's this apartment, too. The safety of this place, the perfection of the layout and location; the fact that it's mine. I'm becoming uncharacteristically domestic with each passing day. Everything is neat and clean, and I'm actually cooking for myself instead of burning down the kitchen.

It's evenings of crickets humming in the backyard, fruit pared over the sink, carefully lined over my grandmother's cutting board; late nights with the television murmuring somewhere in the bedroom, a half-crocheted afghan slung across the bed, waiting for me to return as I pull a pan of brownies from the oven. 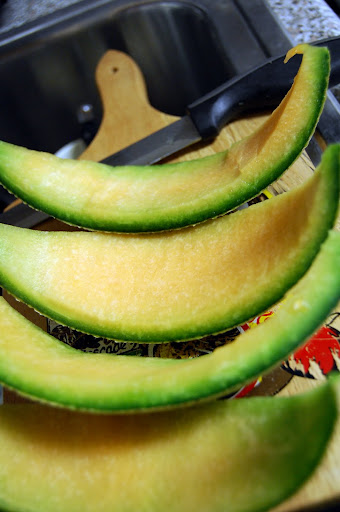 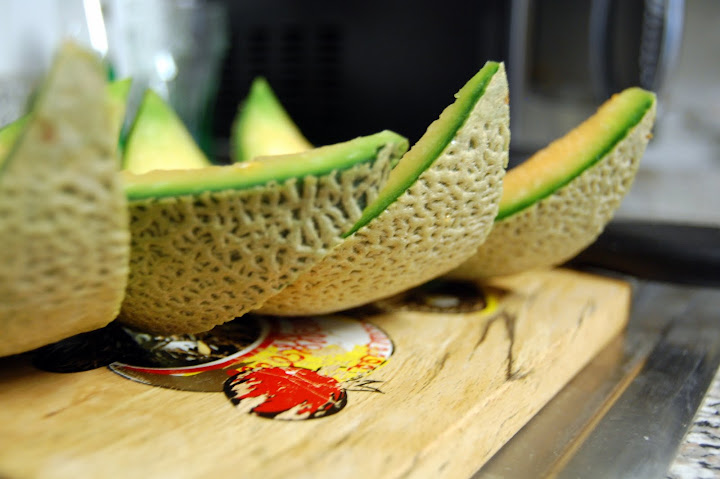 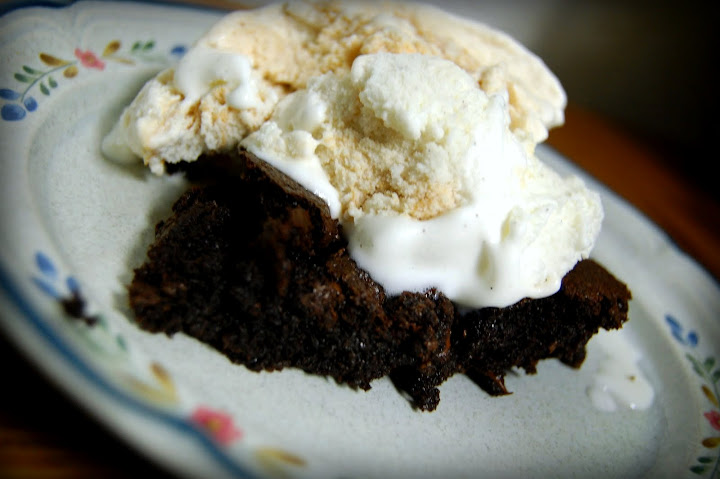 Well. I suppose I should get to bed. I'm going to the zoo tomorrow, and there's a lot of pictures to take there.
Posted by Brianne at 8:43 PM